Football wingers are one of the key players during a match. Their key role of overlapping on the left and right corner of the pitch, helps the team to create goals scoring Chances. The wingers also creates pressure to the opponent thus they can loose the ball easily.

Another reason why they are of big important is the fact that they can dribble and catch the attention of the defenders thus their teammates can get a clear chance to score. The following are the best wingers in English premier League; He is a professional footballer who plays as a winger for Premier League club Manchester City and the Algeria national team. The former Leicester star is one of the best wingers in the world due to his quality skills which are not possessed by other wingers.

The 30 years old is considered due to his ability to dribble, overlapping and create correct passing together with admirable finishing. The player as scored 10 Premier league goals and 4 assists. 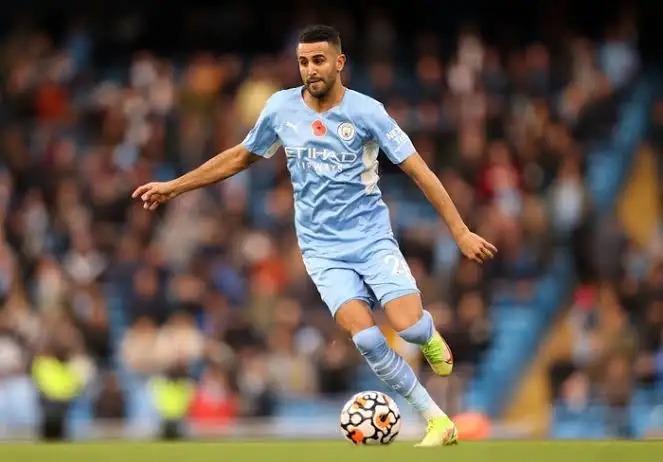 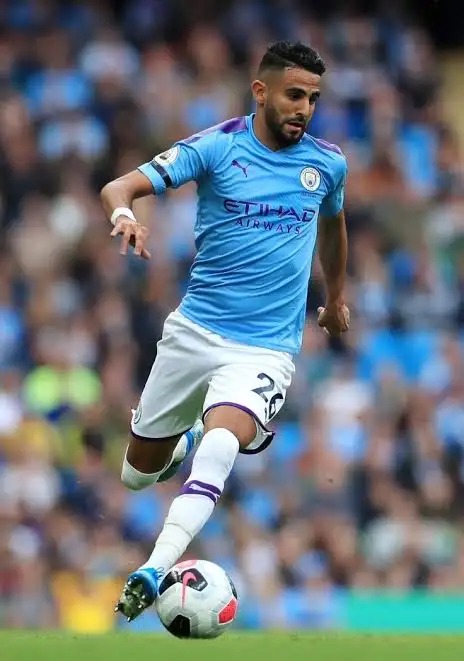 He is an English professional footballer who plays as a winger and attacking midfielder for Premier League club Manchester City and the England national team.

The 27 years old is among the skilled right winger who can dribble very well speed along the corner line and produce a standard Cross. The player a scored 10 Premier league goals and a single assist. 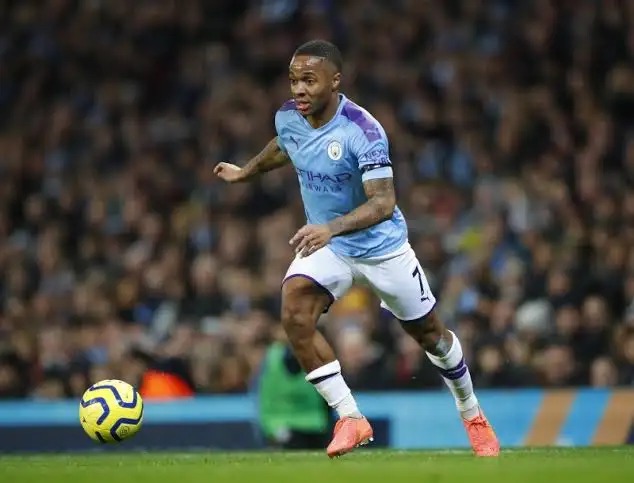 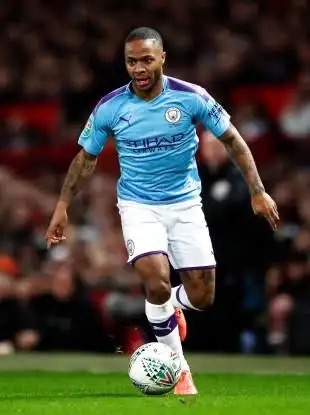 The maestro is a South Korean professional footballer who plays as a winger for Premier League club Tottenham Hotspur and South Korea national team.

The Spurs finest is one of the fastest right Wingers in the world due to his ability to dribble, avoid offsides and banana shorts which are mostly feared by the goalkeepers. The 29 years old as scored 13 premier league goals and 5 assists. 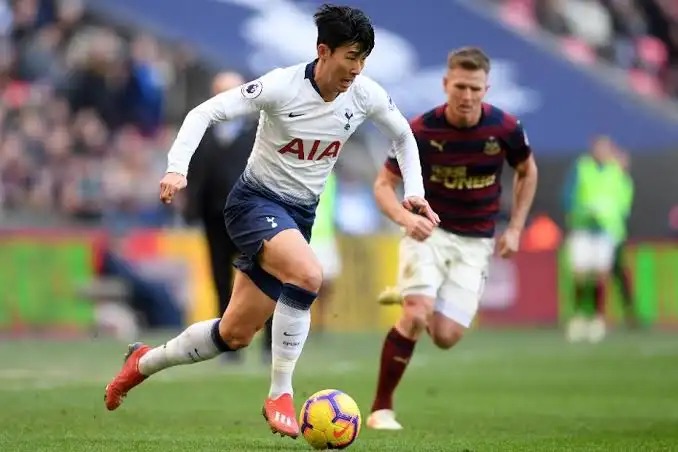 He is a Senegalese professional footballer who plays as a winger for Premier League club Liverpool and the Senegal national team.

The player is feared by the defenders for his ability to dribble, speed and strong kicks. The left winger as scored 13 premier league goals and 1 assists. 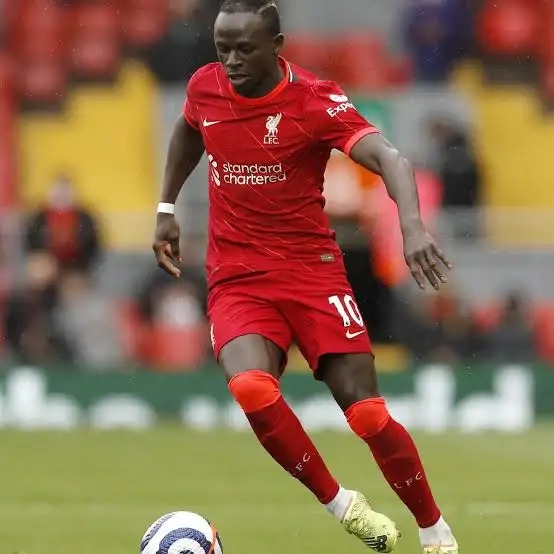 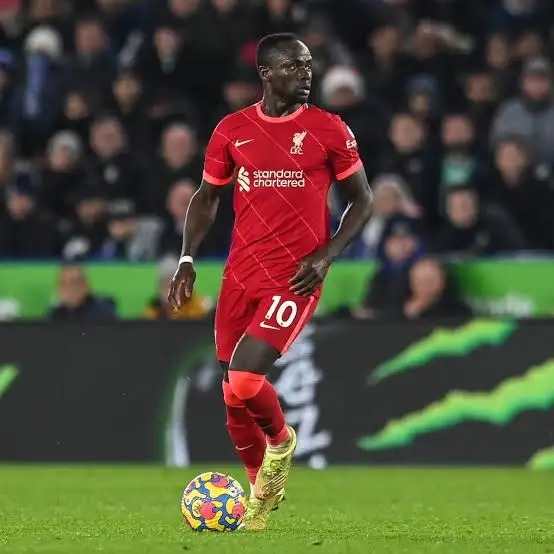 He is an Egyptian professional footballer who plays as a Winger for Premier League club Liverpool and Egypt national team.

He Considered one of the best players in the world, for his iconic finishing, dribbling, and speed. The player can overlap and avoid offside penalties due to his high speed a good benchmarking of the defenders. The star as scored 20 goals and 10 assists. 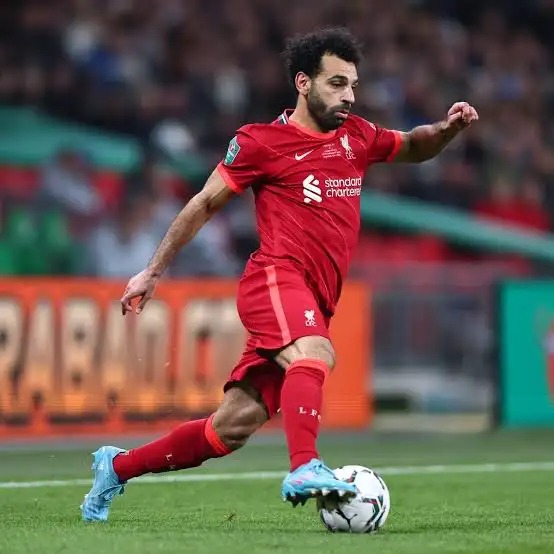 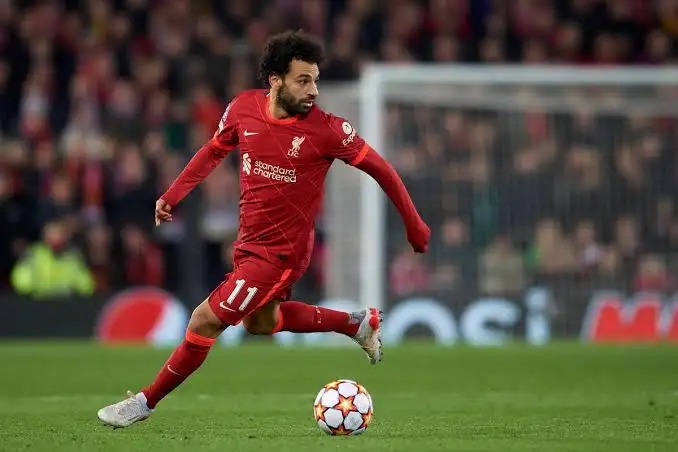 Content created and supplied by: Eduadolegend (via Opera
News )