President William Ruto is out of the country for the next few days where he is visiting two countries to ensure that the country’s relationship with other countries is maintained. 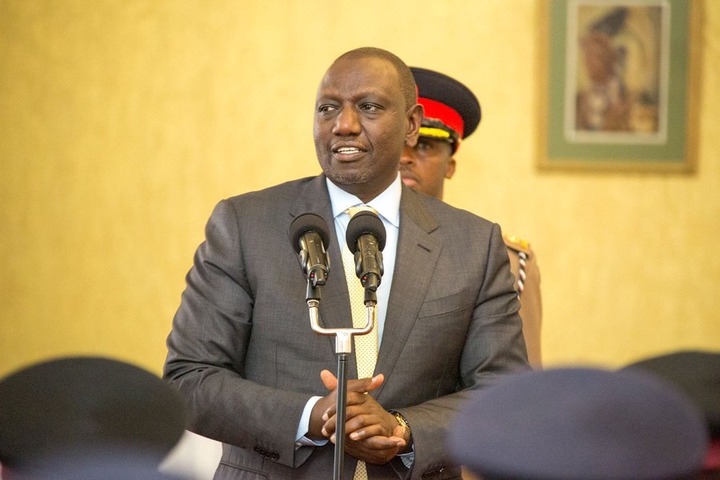 The President, over the past few months, has advocated for more contributions to the National Social Security Fund, something which has been supported by the COTU Secretary General Francis Atwoli.

Reports from COTU suggest that Kenya has the lowest National Social Security Fund contributions in the East African region as per the reports that we have with us.

Yesterday, the seven year term of Dr. Anthony Omerikwa as the Chief Executive Officer of the National Social Security Fund came to a close.

The NSSF chose insider David Mwangangi as the Acting Chief Executive Officer until a new one is appointed by President William Ruto.

According to the available reliable reports that we have with us this morning, President William Ruto is expected to name the successor of Dr. Anthony Omerikwa in the next few days.

This will be an opportunity for President William Ruto to appoint someone who has the same vision that he has for the NSSF.

Let us know your thoughts and opinions on this latest development in the comments section below this article. 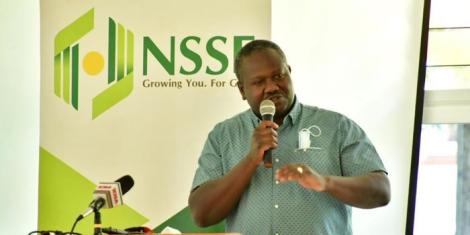 Content created and supplied by: Sonofbatman (via Opera
News )