English Premier league leaders Arsenal football club played against Manchester united yesterday at Emirates stadium where they won the game by three goals to two which extended their lead over Manchester City.Therefore we want to conduct a comparison between between Manchester united player Marcus Rashford and Bukayo Saka. 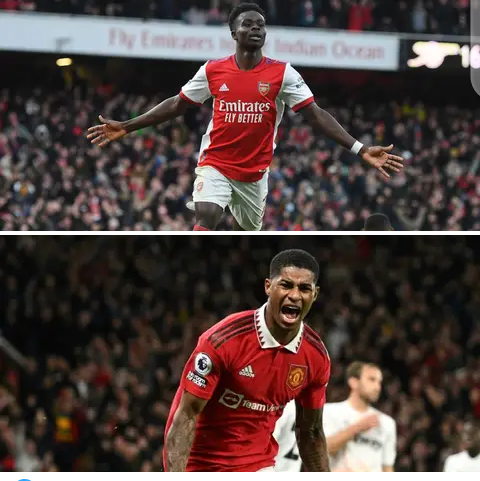 Both these players are England international footballers and often times play together on international duties but yesterday they locked horns against each other at Emirates stadium.This season Marcus Rashford has more goals than Bukayo Saka since he has ten goals while Bukayo Saka only has eight goals after scoring against Manchester united. 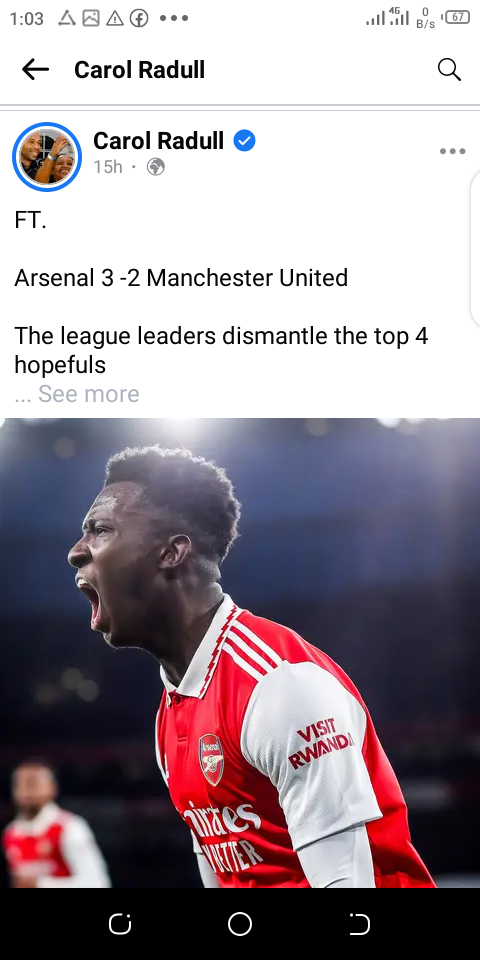 Content created and supplied by: Kenaramz (via Opera
News )