Majority of this predictions are going our way and am very hopeful that you tailored them to your suitability.

Tonight, a host of games will be graced and amongst them a number are here under analysed.

The hosts have not accepted their relegation fate and are pushing week in week out to better their results.

They are below the Turkish League log and have managed a single win in their home matches. Such statistic will make it difficult to counter a title hungry opponent. 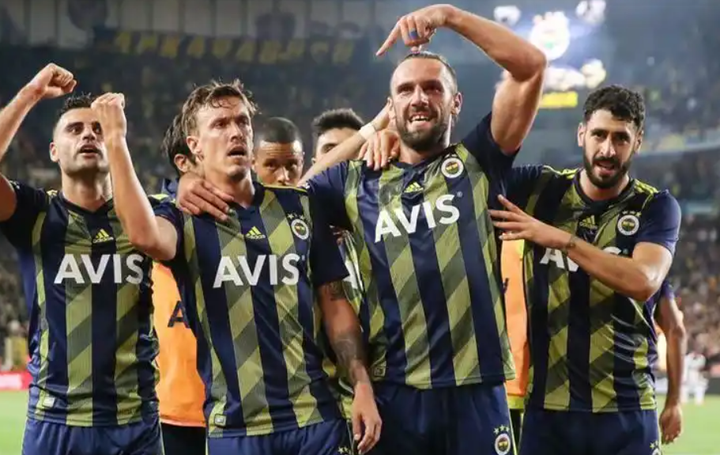 The away team wants to bridge the gap against them and the leaders to four points staying in contention for the title.

Fenerbahce has not collected maximum points from their opponent in recent four or so years. They have a great opportunity here to come back at this fixture strong.

A poor run by the host ended when they won their last Serie A encounter. After impressive performances in their tuft, Bologna lost their home encounter to Atalanta and will want a win to make their fans happy.

The away team are below the log and have not won any Serie A fixture however, eliminated Napoli from the Coppa Italia. This will give a morale boost to the squad and will surge for a result tonight. This will be the first time both teams meet after the 2-2 draw fourteen years ago.

The home team have a chance to move second behind Napoli with a win against Empoli.

Both teams are in good form and the best set team with outstanding technical ability will carry the day. 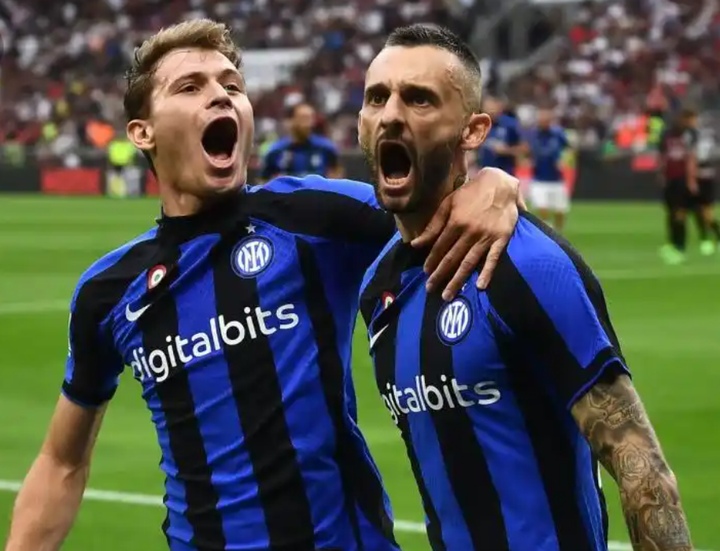 No major injuries for the home team however, Empoli have four questionable players who are back from knocks and injuries.

Head to Head matches has gone in the Milan’s outfit favour with another impressive performance expected tonight.

This is a mid table clash that might prove important at the end of the season for both teams. The home team lost their last division’s match and will be looking to at least get a point from this encounter. Head to Head encounters has favoured them and they expect no less.

The away team are two points below the playoff spots and a win will push them to that dream. An end to end game is expected and a win for either is less likely. A draw is the best that can emerge from this fixture.

Thank you for reading my article.

Content created and supplied by: Achieng’aOuko (via Opera
News )